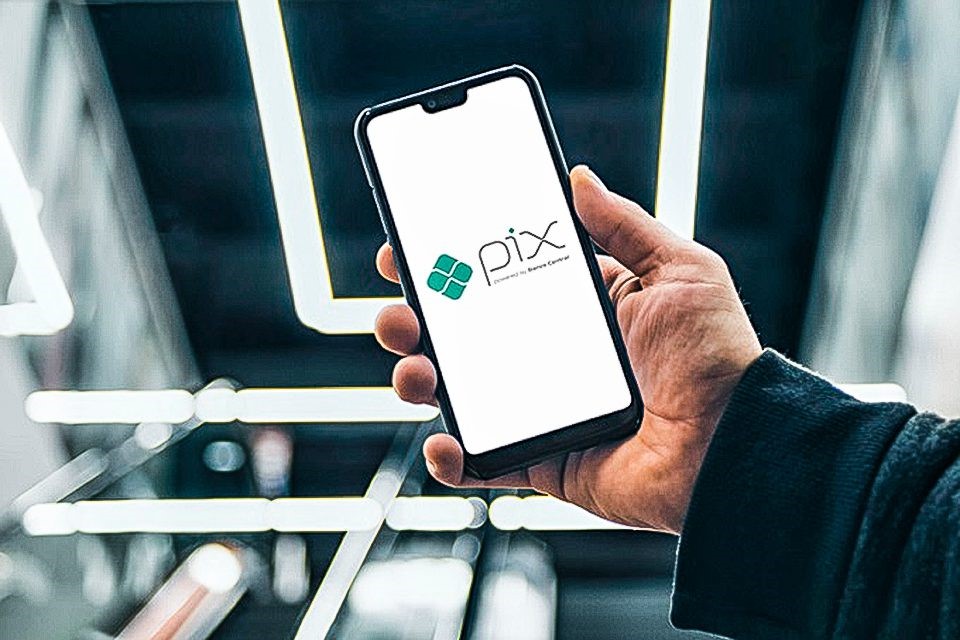 Pix already is the preferred payment method for many Brazilians – and the option that grows the most for those offering it. So how can the instant payment method change the game for cross-border payouts?

The release of Brazil’s instant payment method Pix in November 2020 was highly anticipated – but no one really expected how quickly Pix would completely change the way Brazilians pay. Bank transfers that take days to clear? And for which fees are charged? For digital users, that’s already well in the past.

But there is something that still tends to include bureaucracy and long periods of waiting: cross-border payouts. With the world ever more connected, money transfers from one country to another become a common demand – particularly after the pandemic, when working from home became more common, and many Brazilian professionals started providing services for foreign companies.

Pix is instant, secure, easy to use, free for users, and was embraced by the population extremely quickly. So how can it disrupt payments not only in Brazil, but also cross-border wire transfers? Let’s take a closer look at the current scenario and the usage of Pix for cross-border.

Traditional cross-border payouts, from a bank in one country to a bank in another, take around three days to clear and incur cross-border fees. Considering that we live in the era of the instantaneous, that seems a bit retrograde. After all, making payments to foreign recipients gets more and more common each day.

In Brazil alone, there are around 6 million recipients of cross-border payouts, which in 2020 summed up over USD 5 billion that were sent from abroad to Brazil, according to BoaCompra’s Brazilian E-commerce and Payouts white paper – moved by delivery and ride-hailing apps, e-learning platforms, streamers, and much more.

Another need nowadays is making payments for engagement on social media or mobile games, a strategy many platforms, such as China-based TikTok, use to attract users. These international businesses are turning their eyes to Brazil and other LATAM countries, and they value speed and practicality. How can they better set up a payment flow suited for their company and their audience’s needs?

Why Pix can be the answer

Pix is the current protagonist of the instant payment disruption, but it’s far from being the only example. Many other countries already have their own solutions, and many others are developing one. With that in mind, Brazil’s Central Bank’s plan is to create a worldwide net of instant payments, which would allow cross-border wire transfers in just a few seconds.

This has the potential to completely change the way we deal with cross-border transfers. They would no longer be bureaucratic, time-consuming, or full of fees, but as easy as it is for Brazilians to make a Pix transfer today.

It’s a long-term project, not supposed to be released that soon – after all, it requires integrations with many different systems, regulatory studies, robust security, anti money laundering measures, and many other new aspects that were never possible before.

Instant transfers are the future

Counting on Pix to make any payouts a company needs in Brazil highly increases potential reach, especially if we are talking about social media platforms and mobile apps – two extremely competitive segments, where any differential counts.

And increasing reach is all Pix has been doing since day one: the number of users that made over 30 Pix transfers in a month increased 809% between March 2021 and March 2022, while the number of people that use the method grew by 72%. This means that not only more people are using Pix (as of August 2022, it has 124 million users), but the frequency with which they do so has also increased.

From its launch in November 2020 until July 2022, over BRL 11 trillion were moved through Pix.

These are excellent numbers, and Pix’s growth has not slowed down since it was made available to Brazilian users. Instant payment methods are what consumers and companies need right now – and could completely change how we deal with cross-border payouts. Our launch of Pix for Payout is a step towards that direction.